Welcome to Split, the second largest city in Croatia. This city with 200,000 inhabitants is a major cultural, urban and traffic center of Dalmatia. 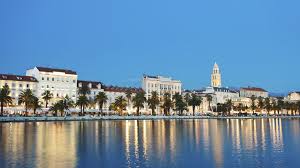 Its history is extremely rich in archaeological and historical sites, among which occupies Diocletian’s Palace, a monument of culture 1700 years old, has been included in UNESCO’s list of protected monuments.

The very cultural and entertainment offer of Split, especially in the summer time is a story in itself. With traditional Split summer festival of music and a multitude of other events of its squares and streets are transformed into an open stage. 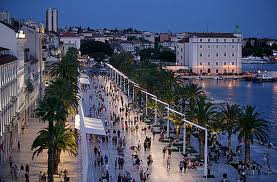 As for gastronomy, many say that even the most demanding. can be surprised.

With beautiful beaches at the park forest Marjan there is unavoidable beach Bačvice. It is a favorite bathing of Split, and also the world’s known for game called “Picigin”.

With 2000 hours of sunshine, mild Mediterranean climate and mild winters, Split are among the warmest cities of the Mediterranean.

We are sure that you will find something for yourself and spend an unforgettable holiday in “the most beautiful city in the world”. 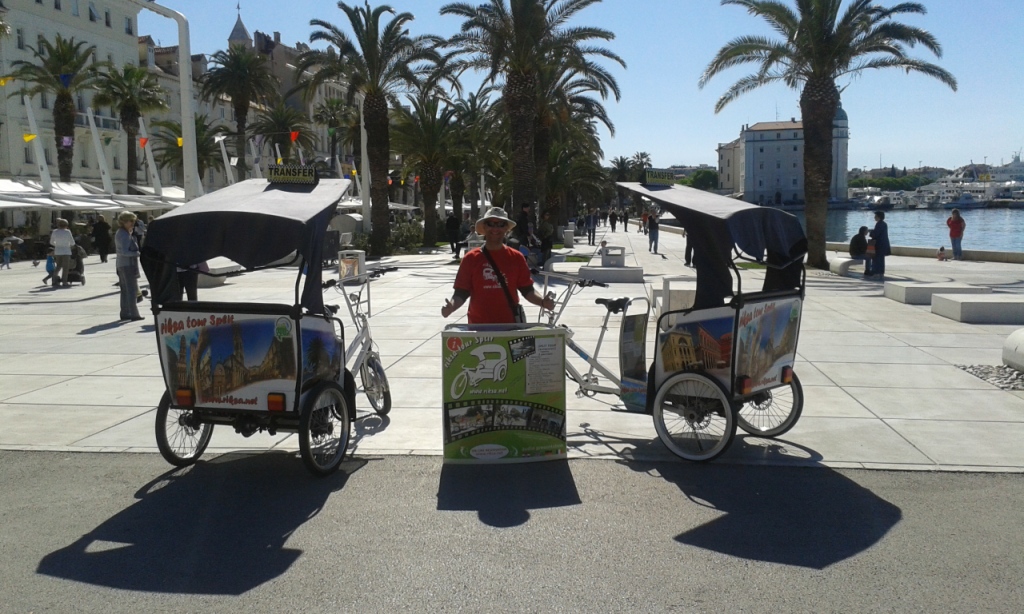 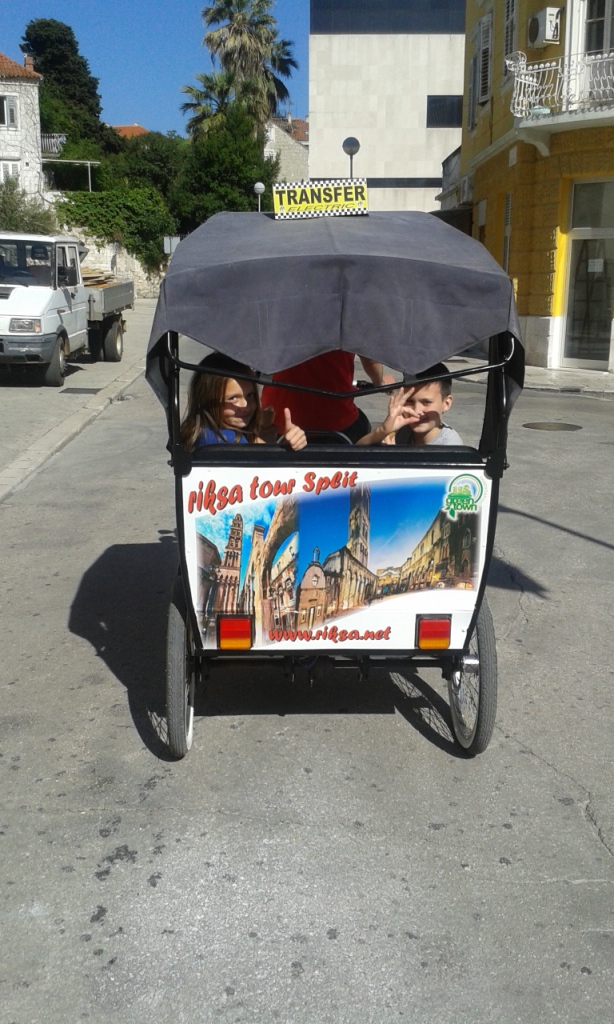 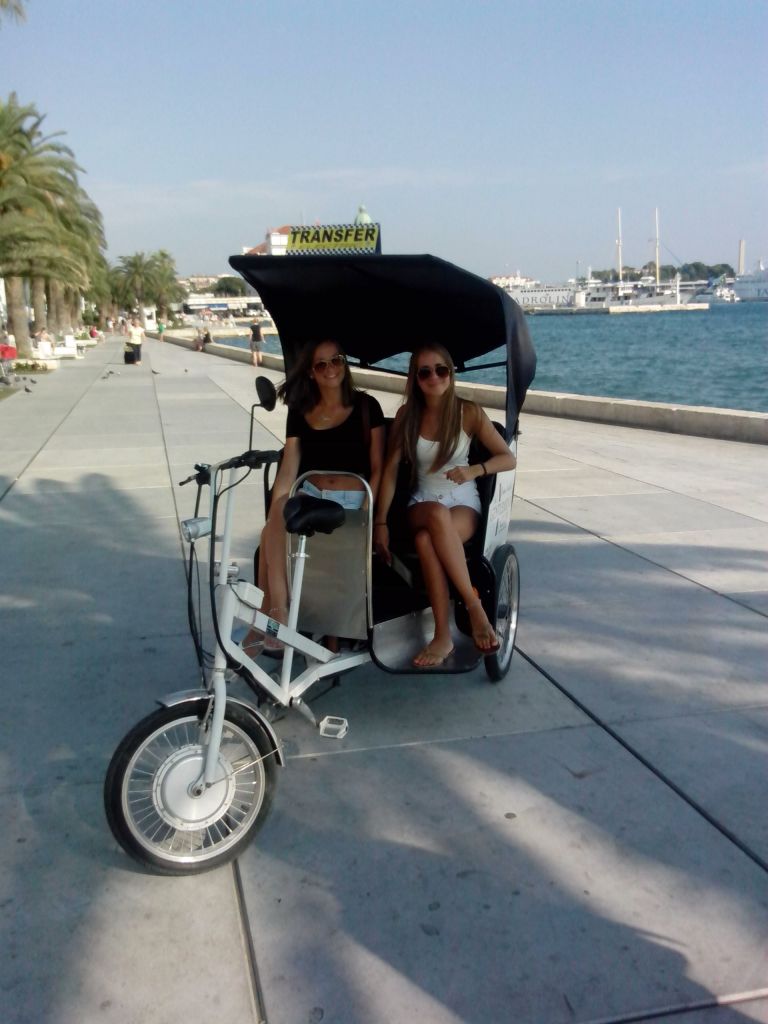 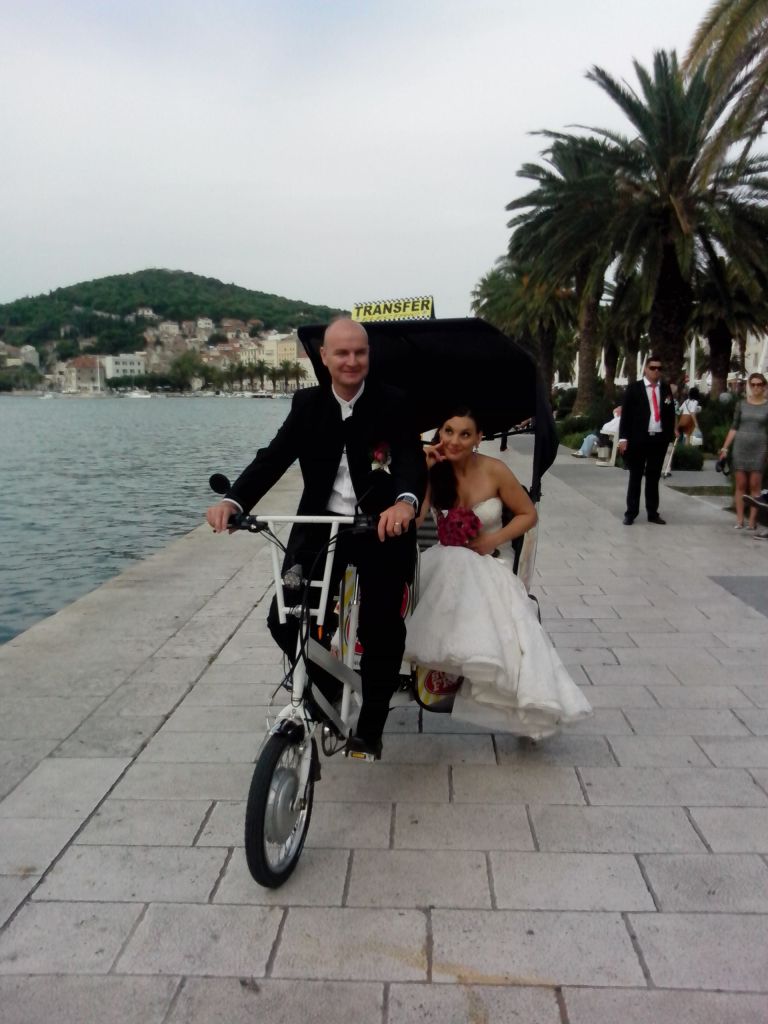 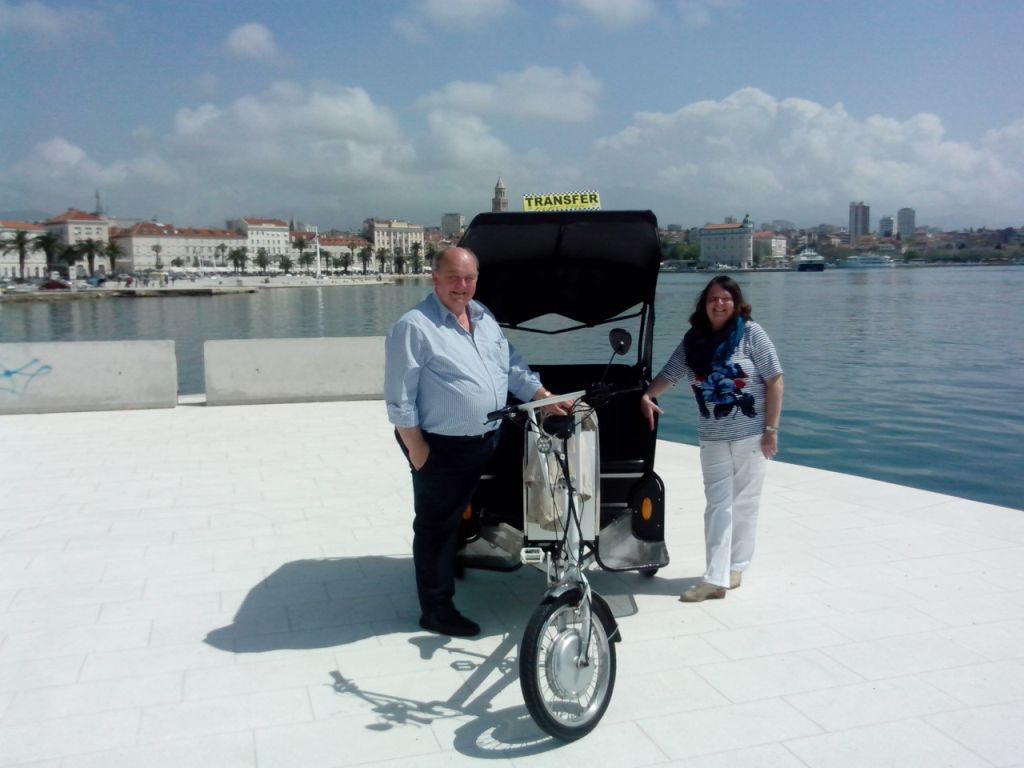 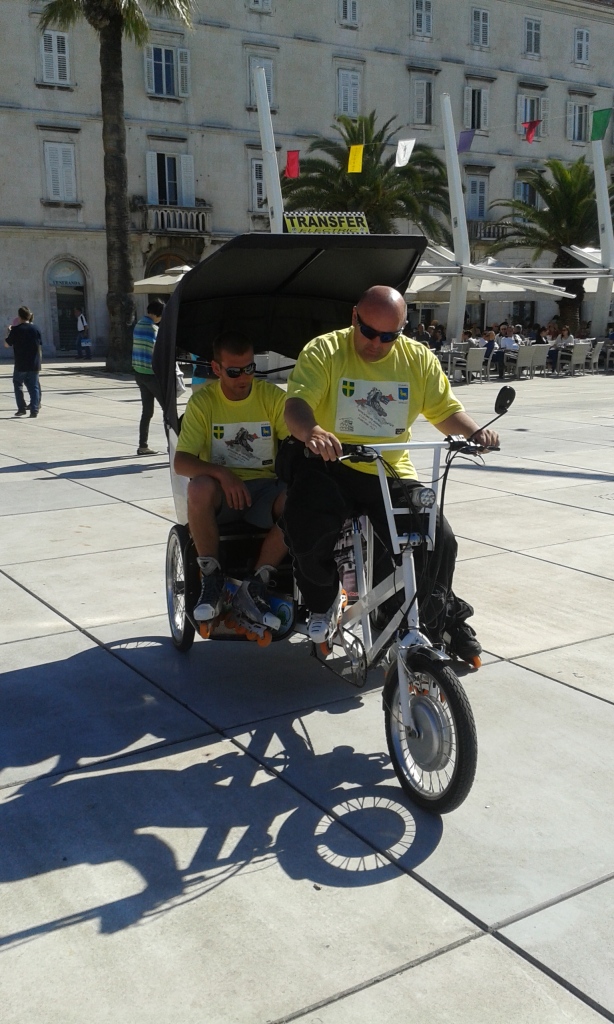 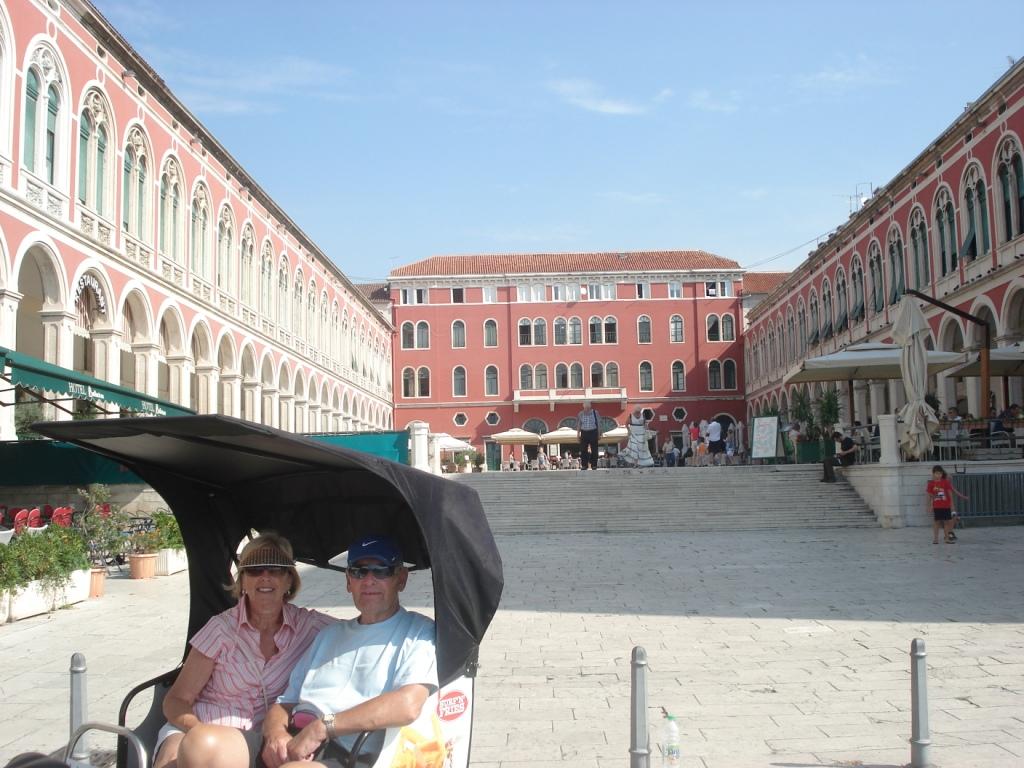